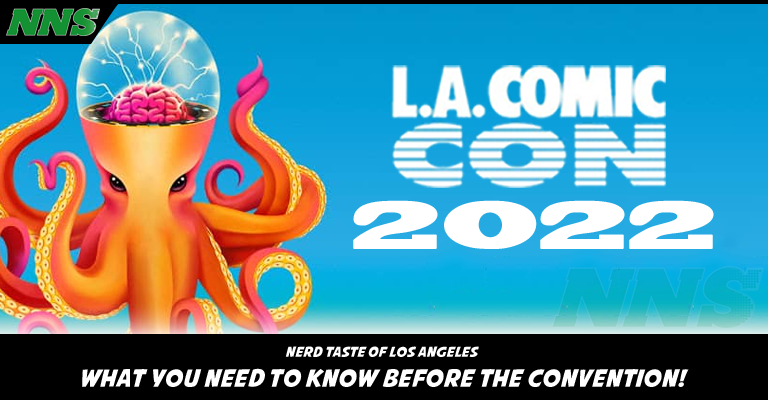 We’ve covered a lot of this convention leading up to this day, and we mean a lot! Of course the event will have so much to cover! The convention brings in over 140,000 people and bring over 800 vendors, guests, and artists to meet!

There are tons of guests attending the convention this year, and here are a couple of the names:

While guests are a lot of fun, the main stage hosts a series of collections of those guests talking about certain things, and taking questions from the audience!

Sean Astin and Elijah Wood are reuniting to talk their experiences during the making of the Lord of the Rings trilogy.

Are you a fan of the Boys series on Amazon? Well Karen Fukuhara (who plays Kimiko), Laz Alonso (who plays Mother’s Milk), and Tomer Capone (who plays Frenchie) will not only be at the convention for autographs and photo ops, but also a main stage panel to talk about the series.

Are you a fan of the Mandalorian? Then you’ll love to see the Ming-Na Wen (who plays Fennec Shand) and Giancarlo Esposito (who plays Moff Gideon). While they were present in the first season, they continue on in the associated series and larger world.

Are you a huge fan of the Sandlot film? Well several cast members are coming to Los Angeles Comic Con to talk about the series after 30 years!

Creator of the Netflix series “The Umbrella Academy,” Steve Blackman is joined by co-executive producers Jason Neese & Jamie Neese to talk about the series ahead of the final season.

Here are some major events coming to the convention:

The event has also partnered with some amazing sponsers yet again! Great sponsers like Tiltify, a fundraising platform focusing on World Central Kitchen this year, Hot Topic returns to the convention with tons of licensed and exclusive items at the convention, Lids is sponsoring the LACC mobile app and a new award in the National Cosplay Competition for “Best Headgear,” Los Angeles Public Library will sponser the Kids Cosplay Contest, and for the first time Savage Paradise will be sponsering/exhibiting for a set of digital collectibles and a free to play online game.

Purchase your tickets for the event Here!