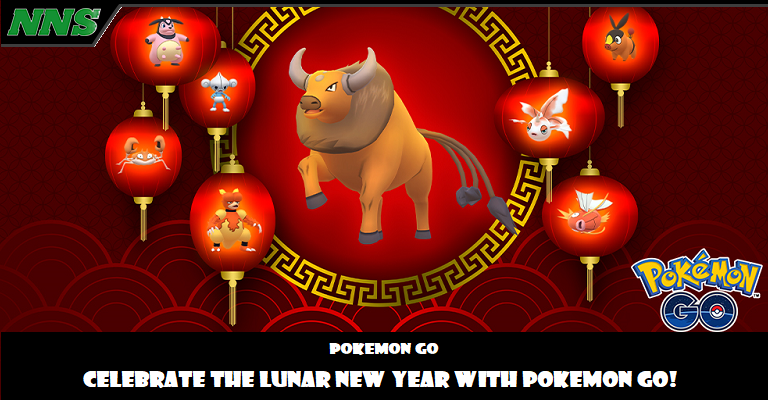 Gong Xi Fa Cai, Trainers! Lunar New Year is upon us once again and as per usual, Pokemon GO is here to celebrate with a new event. If you want to see coverage of last years, you can check it out Here. This year’s celebration starts on February 9th at 10:00am local time and runs through until 1:00pm, February 14th.

So, what can we expect this year?

So, without further ad-moo, here’s a Spotlight on the original raging bull Pokemon! 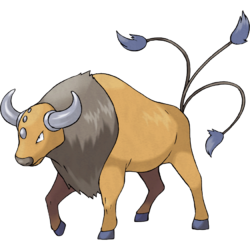 Before we start, let’s do my favorite thing and dive into some obscure Pokemon history! So, remember in the original season of the anime when Ash is suddenly like “Oh yeah and I have fifty Tauros!” and anyone in the English-dub watching world was like “The hell you do! Since when!?” He even used one of them to battle in the Orange Islands League. (Which he won, by the way. Everyone making a big deal of Ash winning a League Title in Alola seems to forget this is his second League victory. Sure, it was a filler arc. Okay, a filler season. But in the Anime canon it still counts, damnit.) 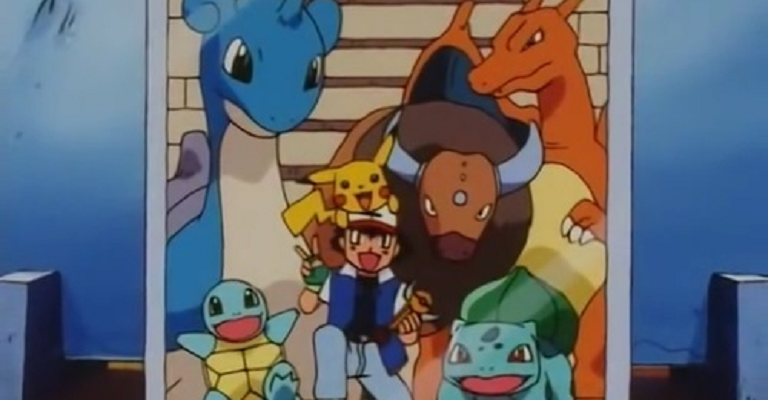 ….anyway. He caught them in an episode that featured a lot of guns. 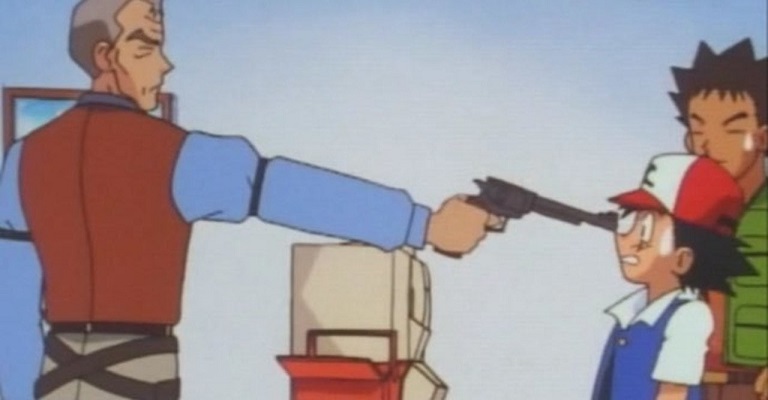 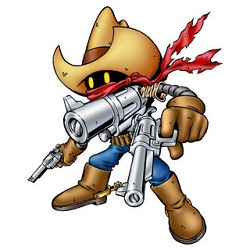 Because of the presence of firearms in the episode, which was wild-west themed, the episode was banned in the U.S.A. and therefore never aired over here, making Ash’s herd of battle-oxen appear out of thin air so far as many of us were concerned back in the day.

And then Digimon, once again, handed Pokemon a drink to hold while it got on with the business of terrifying censors everywhere. 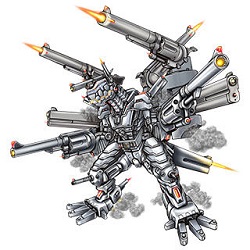 This Pokemon will whip itself into an absolute frenzy with its three sharp tails – this makes it even madder than it normally is and increases its will to fight. It will charge opponents and run them down without care…. though, it can only really run in straight lines. It will tackle any foe but if it can’t find one, it will storm its way into thick trees, knocking them down. You can ride Tauros, especially in Alola where their nature has been calmed by bright sunshine and sea breezes. The misty, cold winds of Galar, though, turn these Pokemon into un-rideable monsters. They move in herds, as you’d expect, and the Tauros with the biggest, thickest, most battle-scarred horns is usually the patriarch of the herd.

So, does this T-Bone terror tear up in Pokemon GO!?

With a Max CP of 2962, Attack of 198, Defense of 183 and Stamina of 181, this Pokemon is kind of average. Its stats are good, but not great. You can definitely use it if it’s one of your favorites, but it’s not going to trample all of your enemies underfoot. Being a pure Normal Type, it’s weak to Fighting and has special resistance against Ghost Type Attacks.

In terms of Fast Attacks, you have Zen Headbutt and Tackle, the latter of which is STAB. Charged Attacks are Earthquake, Iron Head and Horn Attack, the last of these three being STAB.

Shiny Tauros is a bright green, as so many Shiny Pokemon from Generation 1 are. Easy to spot, at least.

And there you have it, Trainers! Enjoy the festivities, catch yourself some great new additions to your team and have some fun. As always, I wish you the absolute best of luck and safety.