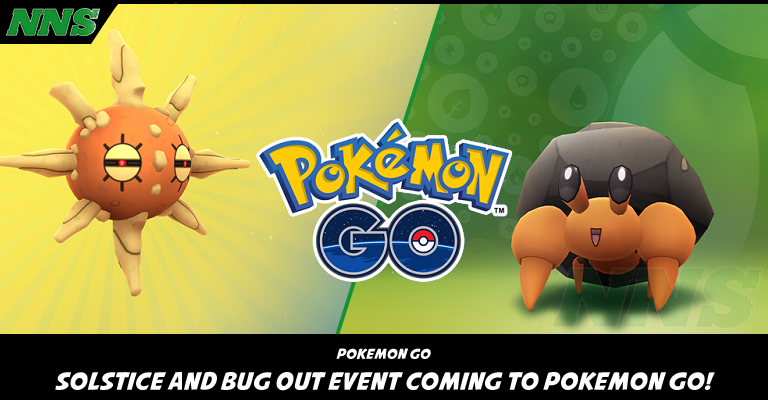 Hey, Trainers! We have two events to talk about today; the Solstice event and Bug Out. 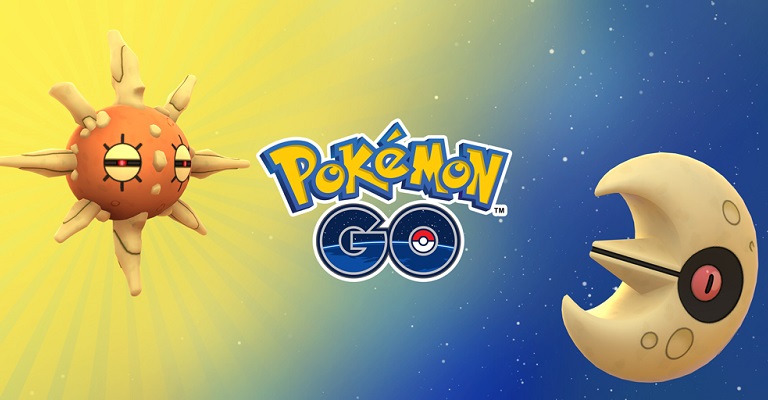 The solstice marks the longest day of summer or the shortest day of winter, depending on where you are in the world. It’s a time of great significance in many cultures and so it’s fitting that we get an event dedicated to it in Pokemon GO. On Friday, June the 19th at 8:00am until June 24 at 10:00pm you can expect the following things to happen:

I find this pattern interesting – it’s almost like they’re migrating, meeting in the middle and then continuing on their journey until they’ve reached their new regional homes for a while. 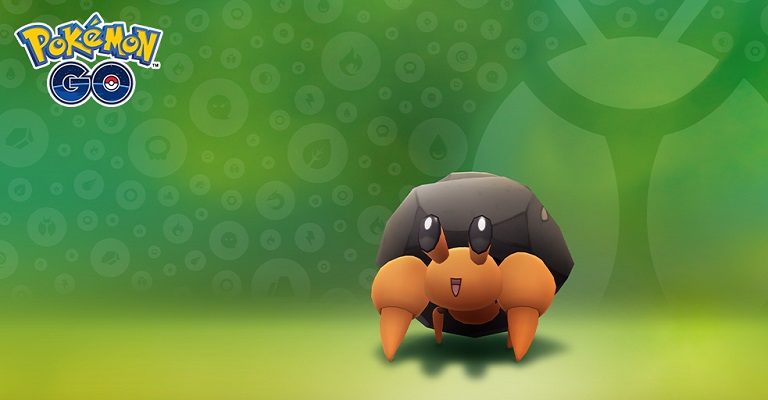 This is an event we’ve had before, but with the introduction of the Unova region’s Pokemon, there’s been a drastic increase in Bug Type variety since the last time.

This event runs right after the Solstice event, starting on June 26th 1:00pm and running through until July 1st 10:00pm. You can expect these bonuses:

So, I normally do a breakout on the newest member of Team Shiny for the Pokemon Spotlight portions of these articles, but I’ve already broken down Dwebble and Crustle Here, and Here so, I thought I’d go with the slightly more meta-relevant Pokemon in Pinsir. 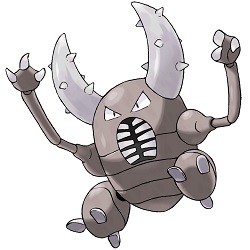 Pinsir, that big, buggy brawler from Generation 1. Originally a very rare spawn in the Safari Zone, it was a prized Pokemon to have in your collection. Only available in Blue Version, they could be hard to come by if you owned the Red cartridge! The Pokedex tells us that this Pokemon’s horns are covered in sharp thorns that hold tight to prey. It tears its enemies apart with its horns, but anything it can, it rend in twain, it tosses far with its huge physical strength. Its key weakness is the cold, as feeling chilly will cause its movements to slow up. Maybe this is why it is so widely available in Alola? In those tropic climes, it’s developed a fierce rivalry with Vikavolt, but it’s chill in regards to Heracross.

It has a Mega Evolution, too, which adds wings and more spiky parts. It’s one of the few Megas that seems to be happy and well adjusted after the process of Mega Evolution – it’s so happy it can fly, it barely touches the ground. Compare this to Tyranitar or Aerodactyl’s Mega Evolution Pokedex entries… it’s a big difference.

How does it rank in Pokemon GO, though?

Max CP of 2959, Attack of 238, Defense of 182 and Stamina of 163? Not bad. It’s comparable to Scizor in regards to stats barring Scizor’s superior Stamina (172 vs Pinsir’s 163.) but without that crippling double weakness to Fire Type Attacks, being Pinsir is pure Bug Type. As such, it’s weak to Fire, Flying, and Rock Type Attacks, with resistances to Fighting, Grass, and Ground.

In terms of Attacks, you’ve got Rock Smash, Fury Cutter, and Bug Bitye for Fast Attacks. The latter two of these are STAB. You have Vice Grip, Super Power, Close Combat, and X-Scissor for Charged Attacks, the last one of which is STAB. You also have a Legacy move in Submission. Fury Cutter and X-Scissor are your best bet for damage output.

This Pokemon is indeed available in Shiny as well, swapping its dowdy brown carapace for a striking purple one!

To go up against it in Raids, you’re going to want to use powerful Fire, Flying, and Rock Types. Moltres, Tyranitar, Dragonite with Hurricane, Magmortar, Aracanine, Heatran, just to name a few. You have plenty of options.

Well, that’s what I have for you on these two events, Trainers! Good luck out there! Be safe, have fun, and catch ’em all!