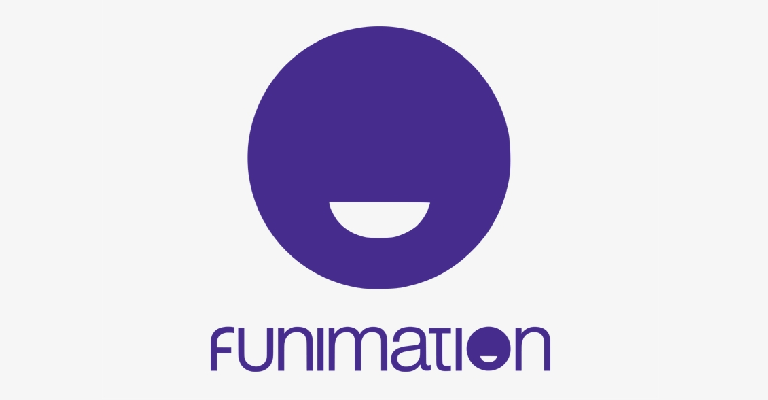 Funimation is returning to San Diego Comic Con during the celebration of it’s 25th anniversary.

While at San Diego Comic Con, they will bringing panels for the two most important anime’s right now in the industry. The anime that they are focusing on Dragon Ball and My Hero Academia.

Check out the panels below:

Thursday, July 18 10:30a.m. – 11:30a.m. @ Room 6BCF
Funimation: My Hero Academia Panel
The panel will focus on Justin Briner, who plays Deku, and Clifford Chapin, who plays Bakugo, talking with professional football players Marcus Davenport of the New Orleans Saints, and Adam Gettis of the Atlanta Falcons as they talk the series. They promise to arm wrestle and to show off new episodes from season 4. If you stick around for the Q&A you might even get some free swag.

Saturday, July 120 7:30p.m. – 8:30p.m. @ Room 7AB
Funimation Industry Panel
Find out what is in the works for Funimation, in the future, and in celebration of their 25th Anniversary.

Additionally if you stop by the Funimation Booth and purchase something, you will get a free bag and lanyard with every your purchase, while supplies last!