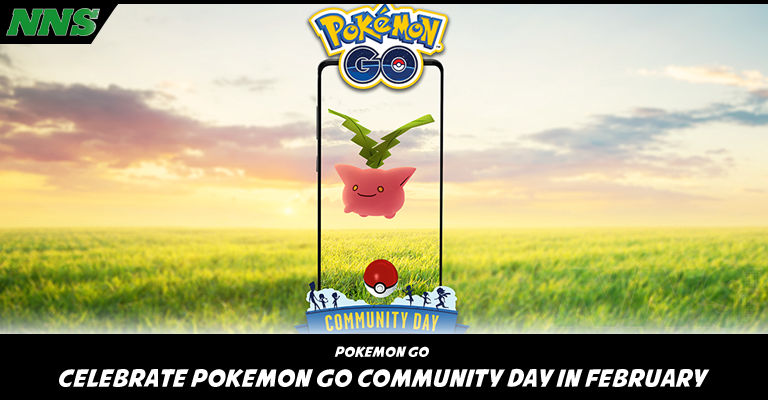 So, I have to admit, I was surprised when they announced the star of this month’s Community Day!

But it does make sense. It’s a 3 stage monster and we haven’t had it before so it allows us to add a few extra pages to our Shiny Pokedex, right?

So, let’s check out the star of the show! 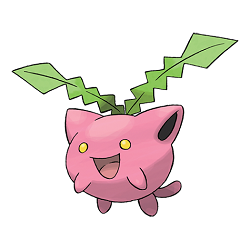 The Pokedex tells us that this Pokemon is so light that it has to gather in clumps to prevent being blown away by even the gentles breeze. They link leaves and huddle together, which is probably just as adorable as it sounds! When they gather in fields and mountains, it’s clear that Spring is coming.

Hoppip evolves into Skiploom and then into Jumpluff.

Jumpluff controls its cottony puffs to catch warm, summer winds to travel as far and wide as possible – it’s said it can, with the right wind conditions, float around the world. It sprinkles spores as it goes to ensure the next generation is spread around.

So, can it float above the fray in Pokemon GO? 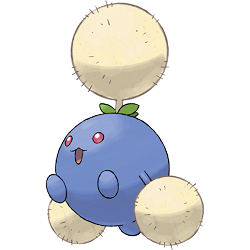 With a Max CP of 1850, Attack of 118, Defense of 183, and Stamina of 181? It should probably just float on by. It does have a pretty cool Typing in Grass/Flying, though – it has 5weaknesses with Ice being the most pressing of these. The others are Fire, Flying, Rock, and Poison. It has 4 resistances in Ground (The best resistance it has.) Grass (Also double resisted.) Fighting and Water.

In terms of Fast Attacks, you have Infestation and Bullet Seed (STAB) Charged Attacks are Dazzling Gleam, Aerial Ace, Energy Ball, and Solarbeam, the latter three of which are STAB. The Community Day move, Acrobatics, is more powerful than Aerial Ace so you may want to think about getting it if you’re interested in trying to use this little fella.

Shiny Hoppip are a bright, lime green so easy to spot! Just look for the unripe ones!

Anyway, that’s what I have for you this month, Trainers! As always, I wish you the best of luck!