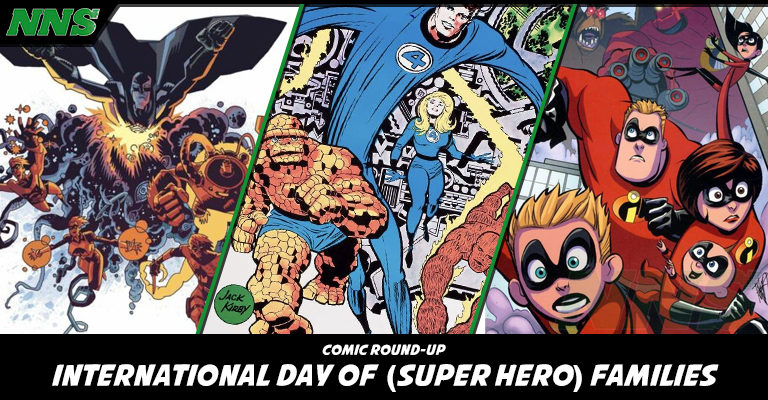 Today being International Day of Families, I wanted to make a post about what this day is about and list some of my favorite comic super hero families. So let’s start with the history! International Day of Families was proclaimed by the United Nations (UN) General Assembly in 1993 to reflect the importance of the international community attached to family. It provides an opportunity to promote awareness of issues relating to families and to increase knowledge of the social, economic and demographic processes affecting families, as well as effective ways of meeting those needs. In 2015, the United Nations unanimously adopted the Sustainable Development Goals, a set of 17 goals aiming to eliminate poverty, discrimination, abuse and preventable deaths, address environmental destruction, and usher in an era of development for all people, everywhere. Families and family-oriented policies and programmes are vital for the achievement of many of these goals.

Every year the UN secretary-general makes a new theme/motto. By creating special observances, the United Nations promotes international awareness and action on these issues. This year’s theme is “Families and Climate Action.” This years observance focuses on the following targets:

This is very interesting because this is the first year that climate has anything to do with International Day of Families. Last years themes were “Families and inclusive societies” and the year before was “Families, education and well-being.” I guess things are getting quite series about climate change. I mean, if we all die due to us not taking care of and being aware of the things going on with the Earth, I guess there will be no families.

So in correspondence to today being International Day of Families, I want to list my top 3 comic based super hero families who have saved this world countless times. So in no particular order, let’s give it up to the following super fams!

The students of the Umbrella Academy aren’t just schoolmates. They aren’t even just a super-team. They’re also siblings – all adopted by Professor Reginald Hargreeves following the mysterious circumstances of their birth. This team/family might also be the definition of “dysfunctional” – their relationships have traditionally been strained at best, though the quirky and often dark adventures in which they often find themselves in bring them back together. 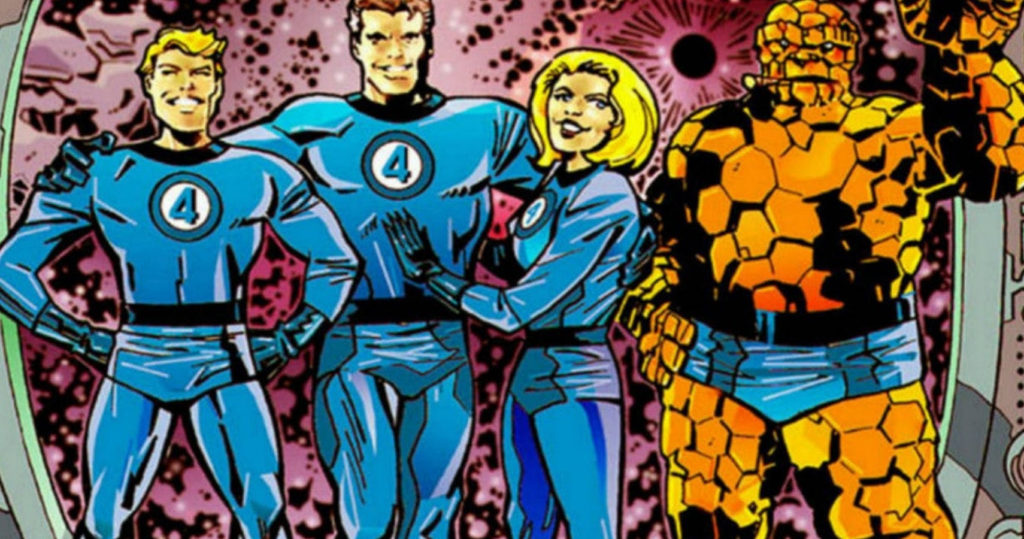 The Fantastic Four is frequently called the “first family” of Marvel Comics, debuting in 1961, they kicked off the “Marvel Age” as we still know it today. Consisting of Reed Richards/Mr. Fantastic and his wife, Sue Storm-Richards/Invisible Woman, plus her brother Johnny Storm/Human Torch and their best friend, Ben Grimm, the Fantastic Four (despite numerous, ultimately temporary, membership changes over the years) have always been more of a family than a superhero team. And it’s a family that’s only gotten bigger: Reed and Sue now have two kids, Franklin and Valeria. Oh, and Valeria considers Doctor Doom – the team’s greatest enemy for essentially their entire existence – to be an uncle to her. They say you don’t choose family, and that might be a good reason as to why. 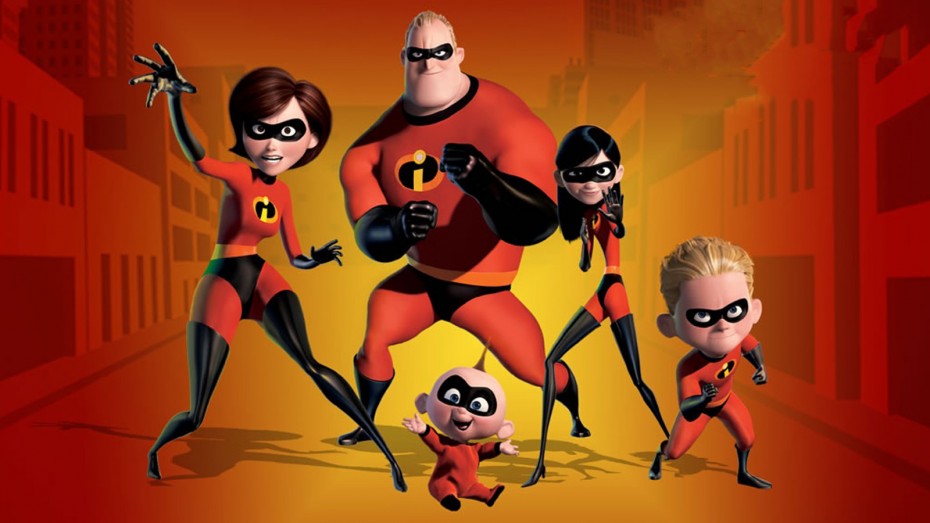 Yes, yes, I know this was originally a movie first but there are comics and they are just too amazing not to mention. Bob Parr (A.K.A. Mr. Incredible), and his wife Helen (A.K.A. Elastigirl), are the world’s greatest famous crime-fighting superheroes in Metroville. Always saving lives and battling evil on a daily basis. But fifteen years later, they have been forced to adopt civilian identities and retreat to the suburbs where they have no choice but to retire as superheroes to live a “normal life” with their three children Violet, Dash and Jack-Jack (who were secretly born with superpowers).

So who are your favorite super fams? Let us know in the comments. And if you would like to know more about the United Nations and ways you can help or help with awareness, check out their website at: https://www.un.org/en/index.html