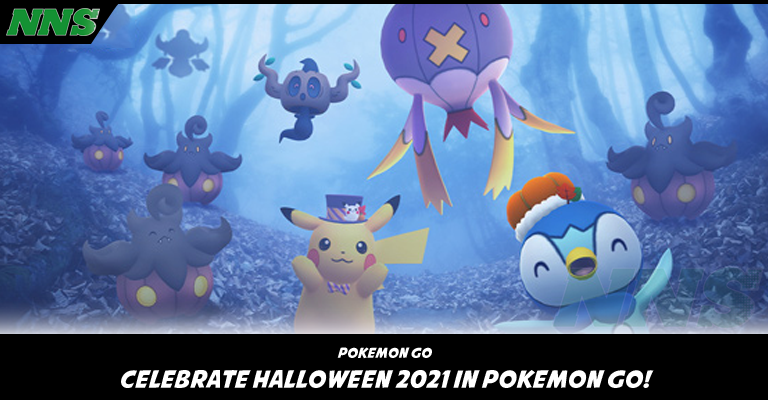 Boo, Trainers! How’s the month of pumpkins and ghosts treating you so far? Are you over pumpkin spice everything yet? (I’m not.)

As per usual, Pokemon GO is queuing up some tricks and treats for us to enjoy! Let’s break them down!

Event bonuses available from the 15th till the 31st.

All in all, a great grab bag of treats with very few tricks on offer!

The most interesting thing there is the new Pokedex additions, I think. Pumpkaboo and Phantump, not to mention Mega Absol.

Of course, not being available yet we really have no official information on them. I’ll keep you guys updated on those newbies when we have more info. However, let’s take a look at the other aspect of the spooky season… dressing up and changing that look! We recently had another addition to the GO roster that I haven’t yet written about – let’s take a look at the Poodle Pokemon, Furfrou! 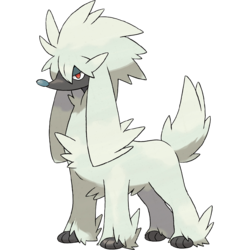 Furfrou is a fun Pokemon introduced in Generation 6, the Kalos region. Which… y’know. Makes a lot of sense being it’s a poodle. Kalos was based on France and I think the only other animal more synonymous with France than the poodle is Pepe Le Pew and we don’t talk about him anymore.

Pokedex info on this one is pretty light in general – it was originally considered a Pokemon worthy of guarding the King and you can trim its fur into elaborate styles. It only really lets people it trusts trim it up, though.

So, does it take a little off the top when it comes to battling in Pokemon GO? Or does it get swept up off the floor?

With a Max CP of 2387, Attack of 164, Defense of 167 and Stamina of 181… this floofy pup is better off in an oversized handbag than on the battlefield. You’re only really using Furfrou if it’s one of your favorites and that’s absolutely fine! I do not judge! But there are no differing Stats, form to form and being a solid Normal Type it has no resistances except for Ghost and only one weakness in Fighting.

In terms of moves, you have Bite, Suckerpunch and Take Down (STAB) for Fast Attacks. Charged Attacks are… Surf, Grass Knot and Dark Pulse. Weird. So, no STAB options and nothing to really counter that Fighting Type weakness, either.

But, you get a massive range of aesthetic options, so, it’s not all bad! 10 different options are available and are region locked. 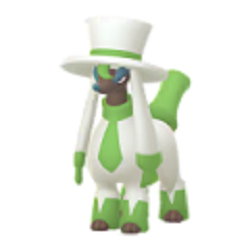 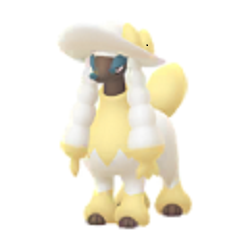 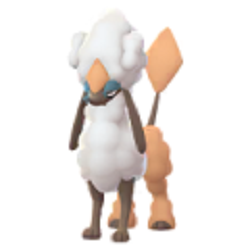 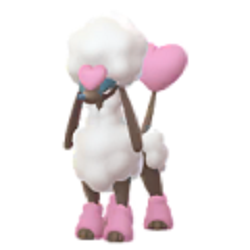 Heart Trim – Unknown but if it shows up as a special encounter during next year’s Valentines Day event,

you saw it here first. Calling it now. 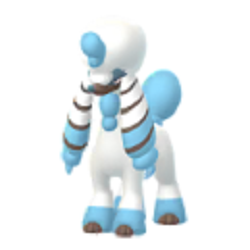 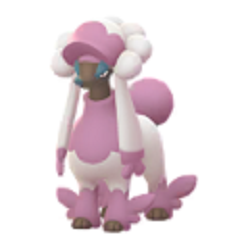 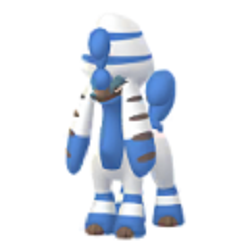 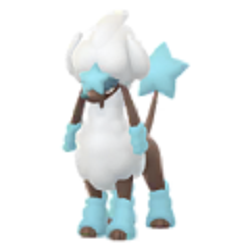 So, Trainers, get out there and get spooky! As per usual, I wish you the best of luck. Stay safe, have fun and don’t eat TOO much candy.